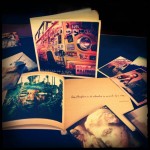 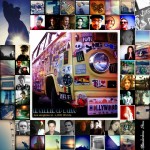 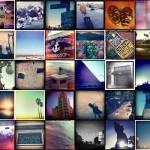 My short story “Fry Girl” (my personal favorite of those I’ve written) appears in …In Search of a City: Los Angeles in 1,000 Words, the first fiction collection from ThunderDome Press, now available in full-color paperback at ThundaDome.com/LA1K (where you can find instructions for a discount code) as well as through Amazon. Be sure to add it on Goodreads as well.

Editor Michael Gonzalez challenged each of the 26 contributors to write a 1,000-word story (no more, no less) with a California theme, based on their selection of a photo from a gallery of Hipstamatic shots he took with his iPhone around the Los Angeles area. The result is quintessential L.A.: dreams, drugs, hallucinations, romance, life and death, science fiction, fantasy, horror, and redemption. This one below was mine, the billboard, which inspired a story about a middle-aged former child model reflecting on her rivalry with her best friend. 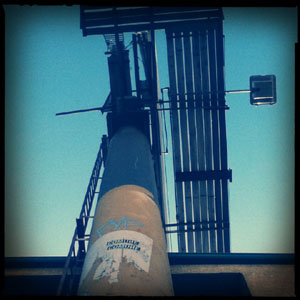